We are excited to announce our latest community partnership with the Western United Football Club.

Through our partnership, we are sponsoring and supporting the Men’s A-League team, the inaugural NPL Men’s teams, the Women’s affiliate NPLW team and Junior Women’s Teams.

As the club’s official Commercial Cleaning Partner for the 2020/21 A-League season, Happsa will feature on the back of the shorts of United’s A-League and NPL teams, as well as the Calder United NPLW seniors’ and girls’ teams.

Western United CEO Chris said they were thrilled that Happsa will be visible on the shorts, not just for our A-League team, but across all the teams including our NPL sides and the Calder United NPLW sides.

“This is an exciting partnership, and we look forward to having Happsa on board,” Chris said.

“Supporting grass roots sports and giving back to local community is an important part of our business,” Harry said.

“Our goal was to work with and support a club that is developing a women’s pathway soccer program. Western United are developing this program for juniors through to the women’s league.

“Western United is a club with a strong community focus who are building world-class training facilities and programs for their men’s and women’s program.

“We are proud to be aligned with such a progressive club who will no doubt produce the next generation of Socceroos and Matildas.” 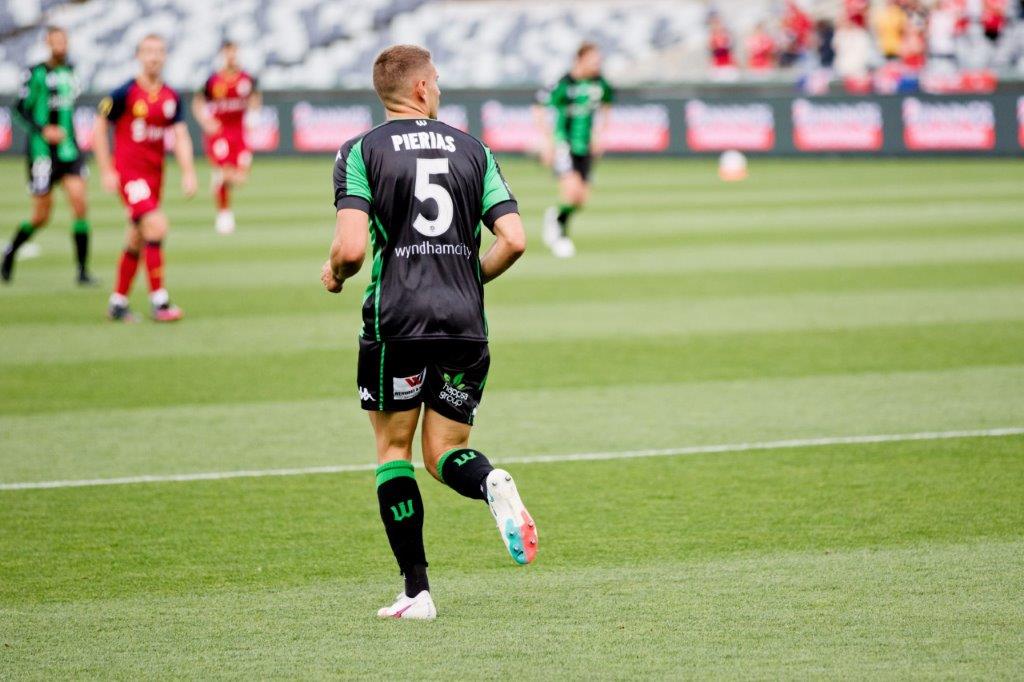 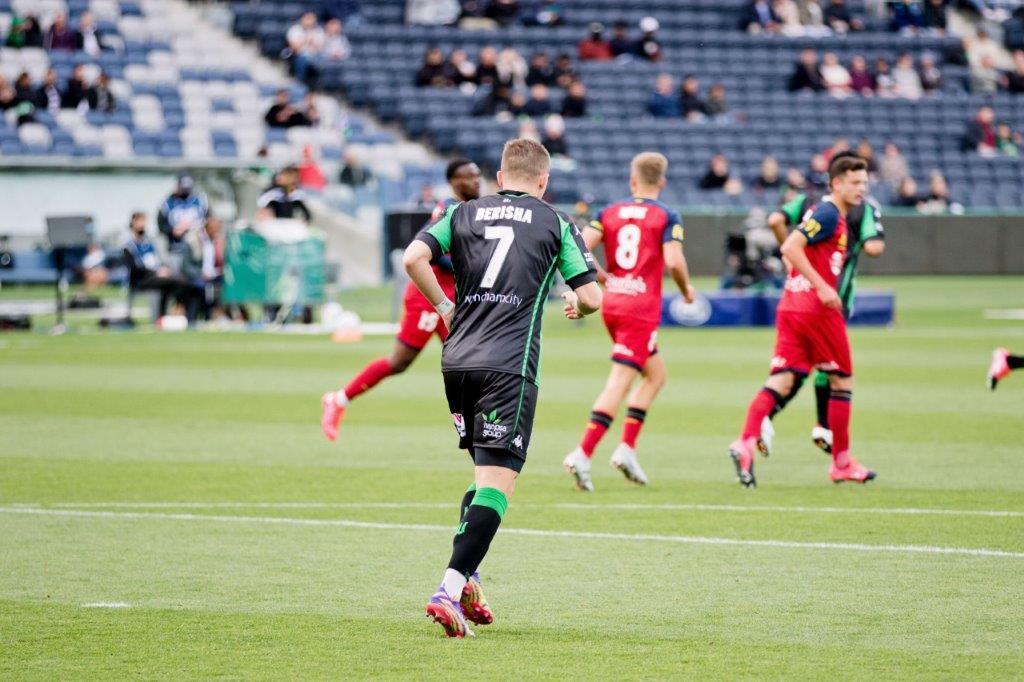